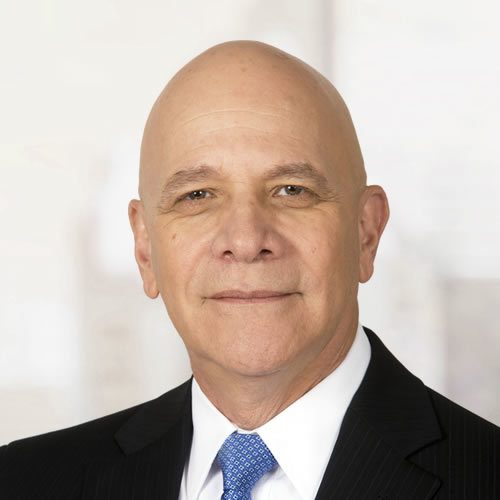 Anthony C. Roman is the founder and CEO of A.C. Roman and Associates. During his 40 years of experience, Mr. Roman has become an expert in the fields of insurance, criminal, corporate, fraud investigation and counter-terror strategy. His skill and expertise have made him an indispensable resource in the world of surveillance and undercover operations.

He has consulted with and trained insurance company and corporate fraud departments across the globe. He has testified as an expert witness in countless state and federal court cases. A nationally-licensed private investigator, Mr. Roman has conducted undercover surveillance, civil, criminal, and crime scene investigations.

The designer of Web-Trac®, an intelligent automated business enterprise management software system, Mr. Roman holds four US patents, all of which include international patent rights. In addition, he is also the creator of an executive counter - kidnapping application and an enhanced GPS tracking program. His inventions have revolutionized the field of investigation operations.

Mr. Roman’s knowledge is often sought after by such news outlets as CNN, MSNBC, BBC World and The New York Times, as well as many other industry publications. He is world-renowned for his perspicacity and acuity and is recognized as an industry expert. Mr. Roman has appeared on numerous news programs, providing his insight as an Investigations Analyst in the fields of counter-terrorism, aviation, and homeland security.