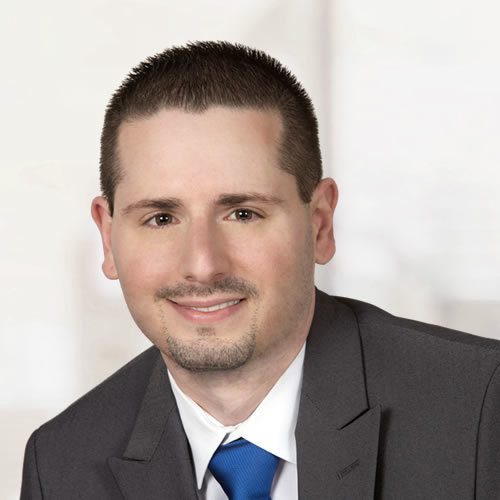 He has over 11 years of experience managing global IT infrastructure and application development. Doug’s passion is designing & developing web, mobile and desktop applications.

Since his tenure at Roman he has developed a patented world class GPS tracking architecture. Douglas currently holds 3 U.S. patents which were awarded for his innovation and participation in the development of Roman’s cutting edge technology. His primary role is research and development of new technologies for Roman. He also maintains and upgrades Roman’s proprietary business management system, Web-Trac®.