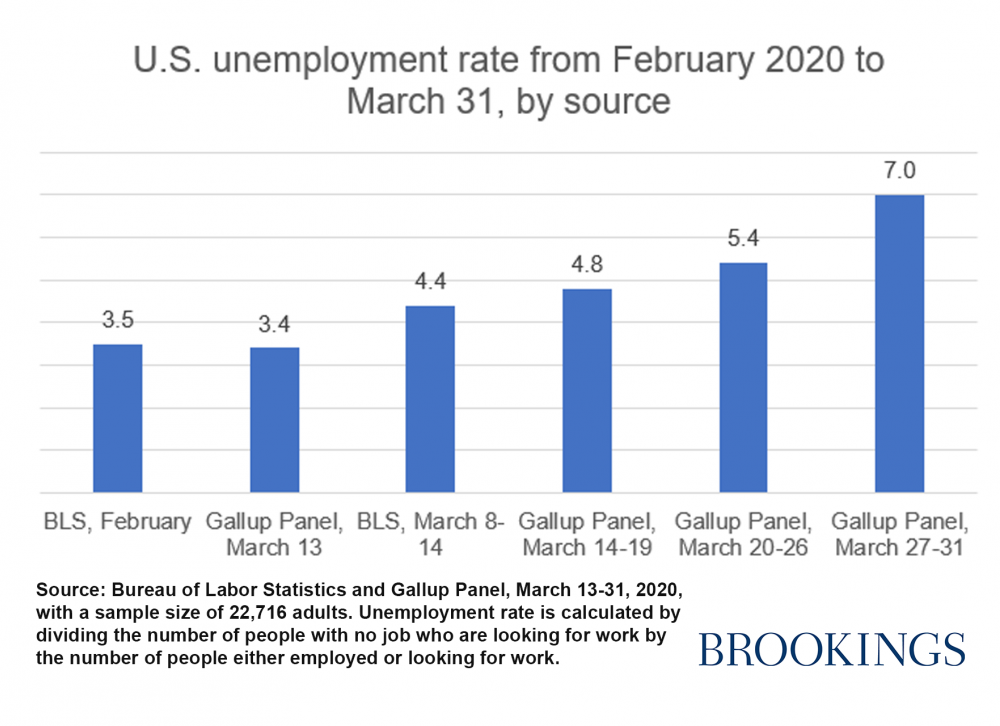 In the past five weeks of rising tension and distress consistent with COVID-19, nearly 26.5 Million Americans reported jobless claims and filed for unemployment. Although a large percentage of this representative population will be legitimately affected and in need of immediate assistance, there is a growing number of individuals trying to exploit the system. Here at Roman, we are currently able to crack down on those individuals while complying with CDC guidelines.

Why Might Fraudulent Claims Increase with an Increased Unemployment Rate?

According to Sociologist Robert Merton’s strain theory, a community is comprised of individuals who experience social pressure to conform to societal goals. A classic example is your typical family man or woman who works two jobs, struggling to make enough money to make ends meet.

During these unprecedented times due to COVID-19 and nationwide lockdowns and restrictions, typical good actors are now facing a brand-new set of social pressures to stay home in self-quarantine. Ultimately some lose their jobs, resulting in feelings of helplessness and a lack of personal control over their own lives.

Consistent with Merton’s theory, these feelings elicit different responses from those affected based on the continuing desire to meet societal goals. Merton outlines multiple responses one might have to reach these goals, one of which he describes as using unconventional or unethical means, which he refers to as “Innovation”. We at Roman have been able to define “Innovation” by the increasing number of fraudulent workers’ compensation claims consistent with the continuing rise of unemployment. Here is what we are doing to crack down on those bad actors:

Roman’s analysts are highly skilled in conducting social media investigations. As individuals are instructed to stay home due to COVID-19 restrictions, discussions, videos, and photographs are being posted online at an increased rate. Often, these postings provide valuable insight toward an individual’s mindset, daily activities, and physical capabilities. Once our analysts identify any adverse information, they speedily and covertly capture and preserve all findings that may later be presented as evidence.

As stay-at-home orders are in place, individuals are spending more time at their residences with their family, conducting yard work, going for walks, or playing sports outside with their children. As such, the success rate of identifying individuals during surveillance segments has increased. Roman’s surveillance department can skillfully monitor and capture valuable footage to document the activities of individuals. Unmanned surveillance is also offered for individuals suspicious of traditional means.