The Risk of Doing Business in Combat Zones 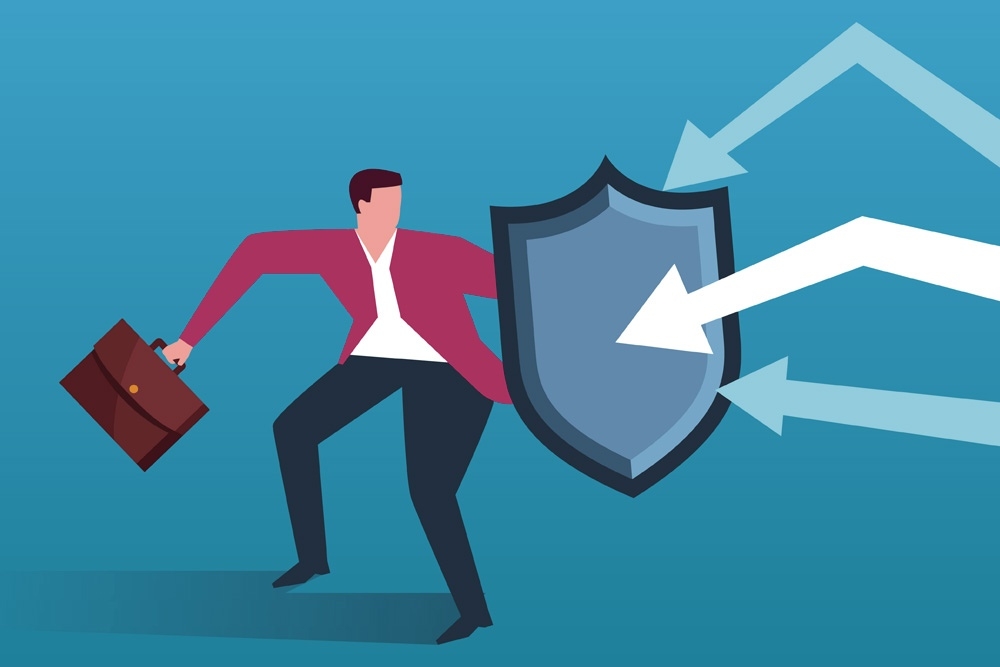 Even in conflict zones, people still need to live and work, and countries can't just put their economies on pause and wait for a war to be over.

This is why it's important for businesses to have plans in place for how to deal with the numerous risks inherent in working in combat zones. Here are a few of the situations that companies are likely to encounter in a conflict area:

Developing nations don't have access to the robust infrastructure that more developed areas do, and combat can complicate this even further. There may be poor access to electricity, sanitation, roads, markets, or a stable supply chain. Infrastructure may crumble from a lack of investment by the local government, poor maintenance, or even sabotage.

2. Lack of a stable regulatory environment

During political upheaval, licensing and enforcement take a back seat. This fosters a very informal, inefficient way of conducting business. In very niche markets, there may be no impediment to using price manipulation, intimidation, political influence, or other questionable tactics.

This allows a few "big dogs" to remain on top, effectively stifling growth in that sector and creating monopolies. It's important for international businesses to avoid supporting corrupt entities, as government officials are often used to prop up these monopolies.

Working in a conflict zone comes with a substantial risk to safety, for both workers and assets. Companies are likely to face everything from boycotts, to organized attacks, to kidnapping and ransom.

The cost of insurance and security scales with this risk. High insurance premiums and security fees are part of the cost of doing business in a war zone, but, despite the cost, can still be less expensive than having to cover the cost of damages and ransom out-of-pocket. It's also vital for companies to perform their due diligence with regards to local or international security providers.

Public and private security firms have engaged in human rights violations. Businesses engaging a security provider should have policies in place for ensuring that they adhere to international laws regulating armed conflict.

Sometimes, running into a violent group is inevitable. In this situation, what can a business owner do? Hope that their security is enough, try to placate them with protection money, or shut down operations completely?

Chiquita Brands International ran into this problem in 2007, when they pled guilty to providing monetary support to groups involved in human and drug trafficking in Columbia. Chiquita argued that it was a victim of extortion, forced to pay terrorist groups in order to protect its operation. In the end, the company agreed to pay a $25 million fine.

Though there is no standardized law that determines when a company is complicity in another entity's human rights violations, it's important for business owners to know that dealing with terrorist groups or drug traffickers could place them in legal hot water. The United Nations has developed a Global Compact to ensure that businesses follow ethical and sustainable practices. This compact outlines ways for companies to promote business growth, even in a conflict zone. It suggests that companies develop a human rights policy and perform their due diligence when choosing where to conduct business.

This can help them avoid operating in countries that place them at risk of providing support to terrorists, drug traffickers, or other groups that are implicit in human rights abuses. The compact consists of ten principles, organized into four sections:

Despite the risks, sometimes it's worthwhile to set up operations in a combat zone. Businesses that rely on materials that can only be found in a specific geographic area — rare-earth elements, gold, or diamonds, for example — may not have a choice in where they operate. These aren't the only companies that can succeed in a conflict area, however.

Roshan, a telecom service provider, rose to become Afghanistan's largest employer and taxpayer. It boasts over 3.5 million subscribers, across all of the country's 34 provinces. Succeeding in a combat zone requires a careful balance of cooperation between the public, private, and non-profit sectors.

Sometimes, the lack of competition can benefit companies willing to work within the restrictions of a conflict environment. Doing business in a combat zone is risky. Protests, fighting, and deliberate sabotage create their own challenges, and it's easy for business owners to become complicit in human rights violations while trying to overcome these challenges.

If your business is doing business in the extremes of combat, conflict, and third world zones Roman can help. Our Conflict Zone Operations Division is comprised of former intelligence operatives who work in tandem with former military special operations personnel. To request a consultation contact Roman by calling us at 800.422.9032 or by sending us an email.